Hunting for the induction of Gravity 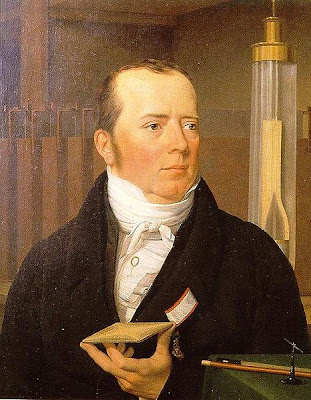 Hans Christian Ørsted
It is often said that if you are looking for truth, you must go back to the source. In this case, the source is an experiment performed by a Dane called Hans Christian Ørsted.
On 21 April 1820, during a lecture, Ørsted noticed a compass needle deflected from magnetic north when electric current from a battery was switched on and off, confirming a direct relationship between electricity and magnetism. 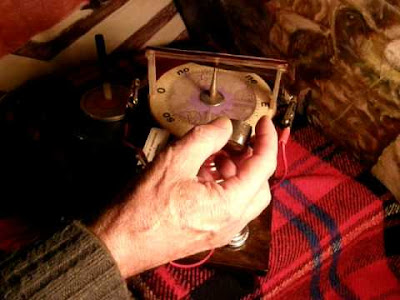 This experiment became the bulwark, the foundation of our theories and concepts of electromagnetism, the interplay between magnetism and electricity.

What was NOT discovered at that time nor since, is whether there was a simultaneous induction of gravity whenever the current was switched on and off. This is not as amazing an idea as it sounds. Scientists have believed since the age of empiricism that all the forces of the Universe are in some way inextricably linked, yet to this day no one has demonstrated the link between gravity and the electromagnetic.
It is not is surprising that gravitational induction may have passed unnoticed. The force of gravity is 1 x 10 to the 39th times weaker than magnetism, so that if the forces are proportionate, the induction of gravity of his experiment would be very hard to measure indeed.

The question is, with the advances in power and precision that we have in our possession today, could we repeat the experiment to confirm one way or the other if there is a gravitational induction?
Posted by Goodfellow at 9:42 AM